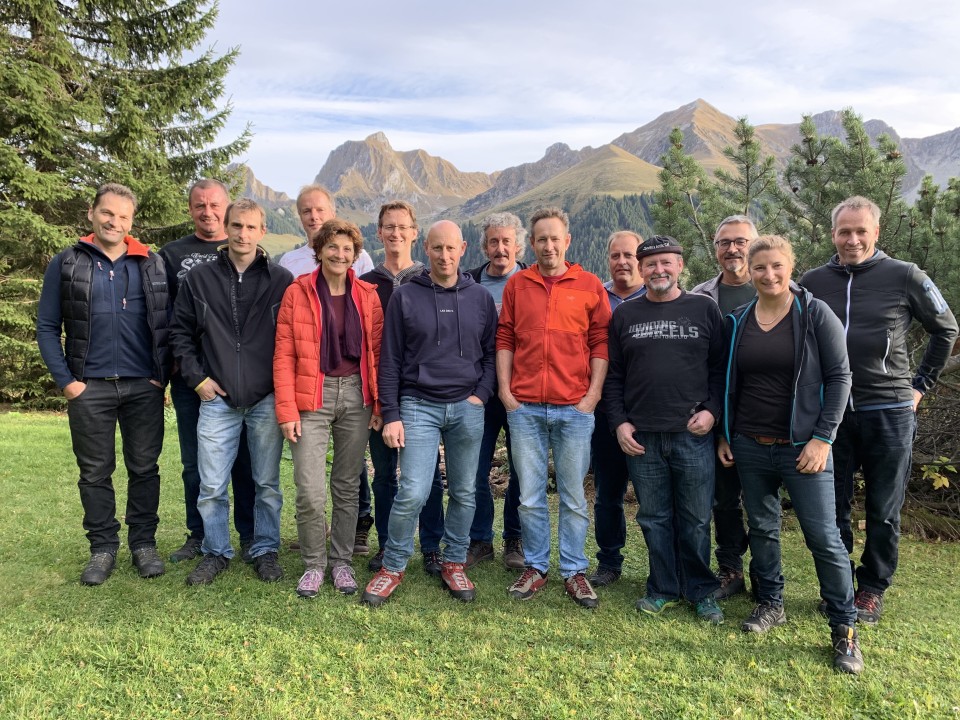 The simple – but not easy – way to invite a well performing team to become even stronger and better.

Lately, the management team of a client  wanted to improve their performance. I suggested to convene the workshop in a remote log cabin because I think team performance can be shown very easily in a simple setting: invite them to a remote log cabin where they have to cook, wash dishes, distribute the rooms, make beds and at the end clean the whole log cabin including the toilets.

Together with the management team, we didn’t talk ABOUT team performance. They just acted naturally and had a closer look on what was already working well in the team. They discovered the power of solution focus and of Steve de Shazer’s quote “look at what works and do more of it” and to appreciate what is already there. They learned to tell each other what they appreciate about each other and did this by handing over small smiley stones. Pebble stones that I collect at the bank of the River Aare in Bern – handpainted! I’m convinced of the power of appreciation and love to share the “resource-gossip-exercise” with teams. "Gossip" about each other in a different way and in groups of three: 2 persons talk about the third as if this person was not there. About the qualities, what this person is good at, how they contribute to the team (only positive things, of course).  Normally people are almost overwhelmed to hear so many qualities that others see in them. And they feel encouraged to show these qualities more often.

Often, teams who want to improve collaboration, team work and performance start with an analysis of the current situation. After defining the goal, they are used to do a gap analysis and then work towards their goal.

My client was surprised that in solution focus we begin with the “best hopes” and the successful end in mind. I invited them to design their “preferred future” - imagining they had already reached their goal. What would they be doing differently or more of? Then they identified the success factors of their preferred future of the “dream team” and worked on these with a scaling question.

Many workshops – especially strategy workshops – end with huge action plans. The motivation to put something into practise is often buried under an avalanche of tasks and duties. I invited the team to come up with only 1 sprint action per person which contributes to one of the success factors. Something as small and as concrete as possible and with 100% conviction and commitment to really do it.

Two weeks after the workshop I received two wonderful comments on the workshop. And these comments mean a lot to me. The CEO says: “it’s much more useful to commit to very small sprint actions and really execute them”. The warehouse manager re-uses stones that are being used in the production process as smiley stones – and thereby creates a ripple effect of appreciation in the company.

Why is it a simple – but not easy – way to improve team performance? Because it requires consistency and many small steps. 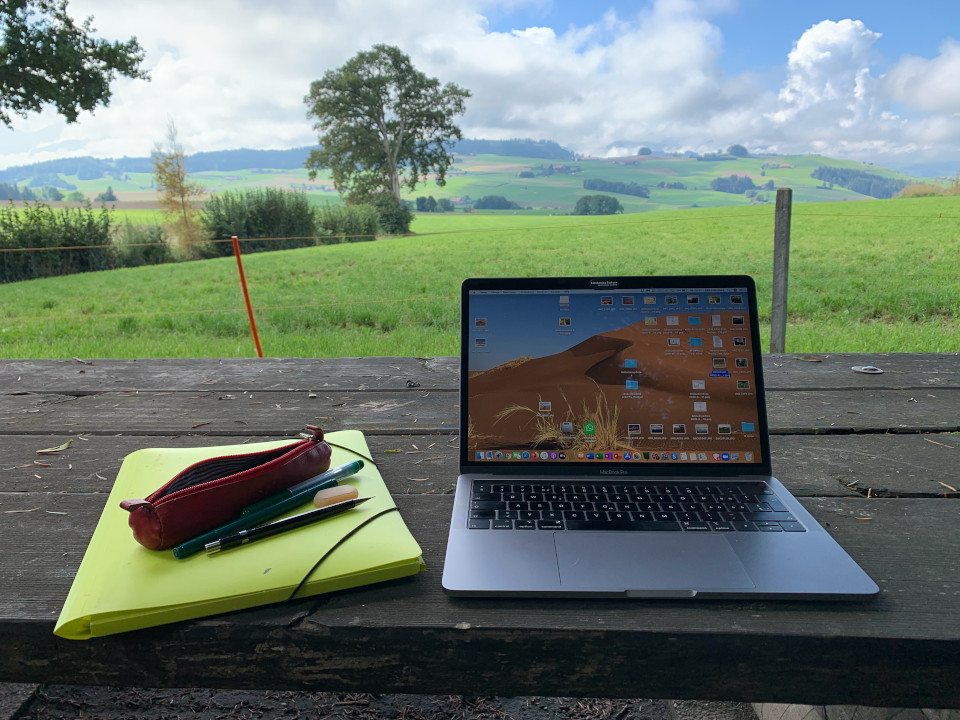 Outdoor office - where can you go to be at your best 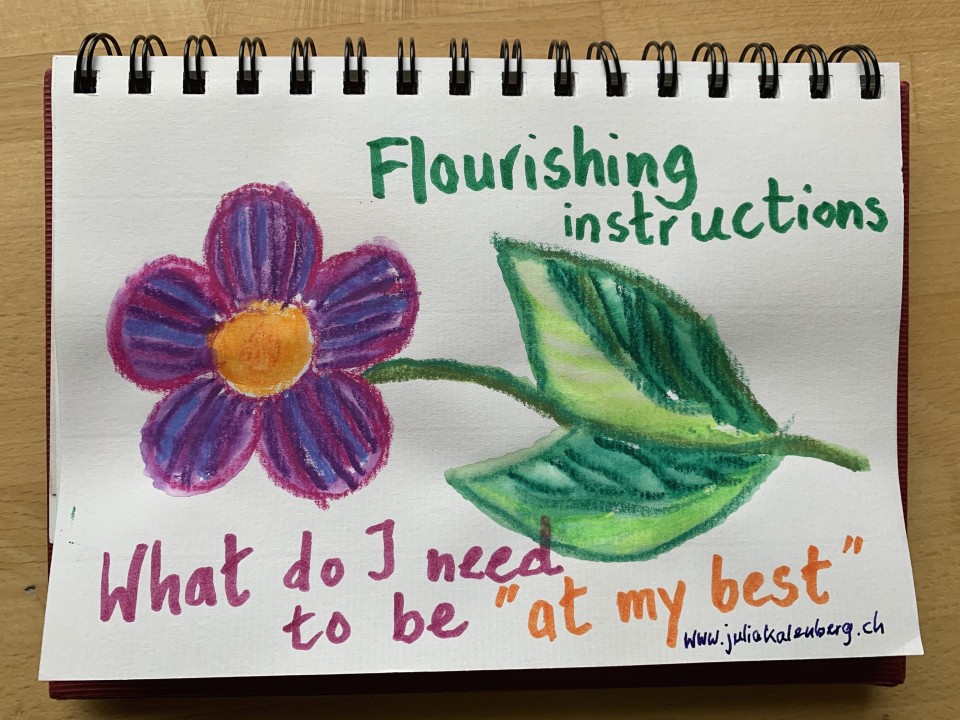 Flourishing instructions... or what you need to be "at your best"​